Cosmology in Culture & Astrology in Academia

Google Earth satellite images may have discovered new Egyptian pyramids Shane McGlaun, slashgear.com Peo­ple who study Google Satel­lite images have found curi­ous objects in the images on more than one occa­sion. Peo­ple have thought satel­lite images showed Atlantis, and we’ve seen images in the past that looked to be some sort of giant grid on… […] 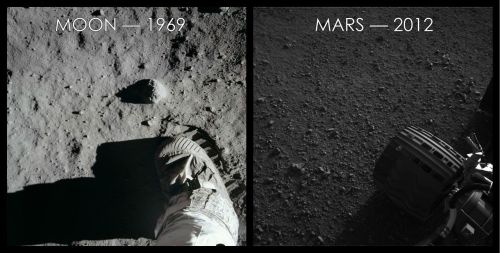 So I read this, and I got mad:

The U.S. Justice Department said it will not pursue criminal charges against Goldman Sachs Group Inc or its employees related to accusations that the firm bet against the same subprime mortgage securities it was selling to clients.

The decision not to prosecute Goldman, a firm held up by critics as a symbol of Wall Street greed during the 2007-2009 financial crisis, highlights the difficulty in prosecuting crisis-related cases.

“difficulty in prosecuting crisis-related cases” Isn’t that adorable? I wonder why it’s so difficult to prosecute these pig fuckers…

“The department and investigative agencies ultimately concluded that the burden of proof to bring a criminal case could not be met based on the law and facts as they exist at this time,” the Justice Department said in a statement late on Thursday.

Because the fucking banksters write the goddamn laws, and our worthless and corrupt congress cashes the checks and does what they’re told.

The Banksters own the American government, and until we take our country back from these motherfuckers, not a single one of them will ever face justice, because under the laws these sons of bitches have written, they haven’t done anything wrong.

Burn them all. Burn them to the fucking ground, and salt the earth where their ashes fall.