Cosmology in Culture & Astrology in Academia

I don’t know much about writers who write for a living, but I’m guessing most do not meet with Hiphoppas before sitting down to write about “Hip Hop” (no hyphens – capitalized) Original Quote from article below:

I do not know much about writing rap lyrics, but I’m guessing that most rappers do not meet with physicists and cosmologists from MIT and Cornell before sitting down to write. But that’s exactly what Wu-Tang Clan founding member GZA did during the creation of his new album, Dark Matter — a project the rapper hopes will turn his audience on to science. 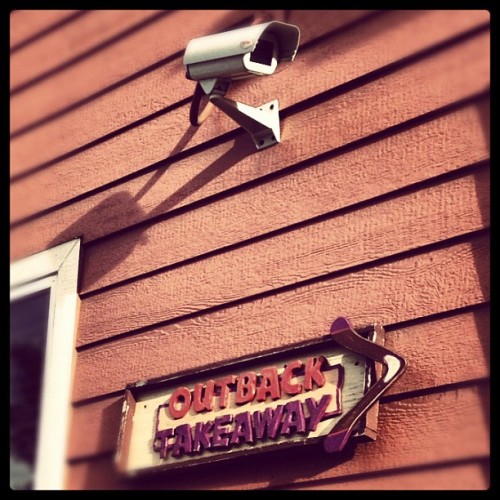 #watchingwatchers curbside service for my parents anniversary 21 years and a steak. (Taken with Instagram at Outback Steakhouse) 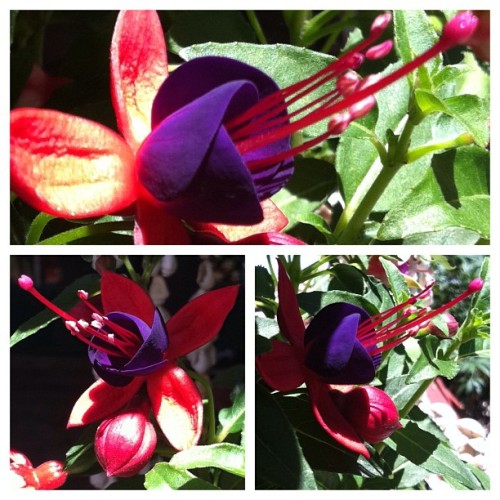